Find us in Victoria, BC 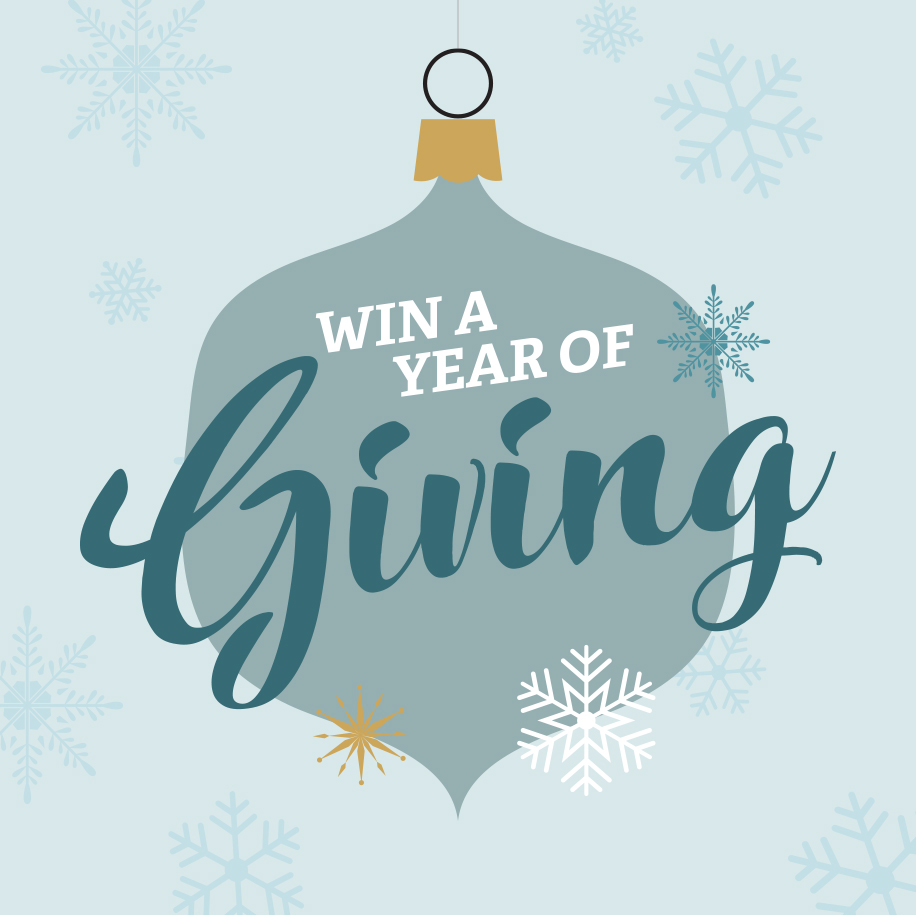 Eclipse was tasked with helping the Bay Centre prepare for their 2017 Christmas Campaign. In an effort to recognize and help out those struggling over the holiday season, The Bay Centre wanted to use the spirit of giving to offer one lucky winner a “Dream Christmas”. The goal of the campaign was to tie-in the Festival of Trees (BC Children’s Hospital Foundation Fundraiser) with the campaign concept, “Win A Year of Giving”. The event itself is a well-known holiday tradition in Victoria that benefits the BC Children’s Hospital and is always a great attraction for both locals and holiday travellers alike. The campaign concept “Win A Year of Giving” built off this event aiming to inspire Bay Centre patrons to nominate a loved one to win a full year of prizes worth $10,000.

To encourage entries, Eclipse360 created a strategy that included designing a campaign landing page and online ads to help drive traffic online and in-centre. Campaign objectives also included building and expanding the client’s Facebook and Instagram Audiences through online ads and organic content. The campaign was tied together with a variety of in-centre signage, transit ads, direct mail, and traditional print ads. 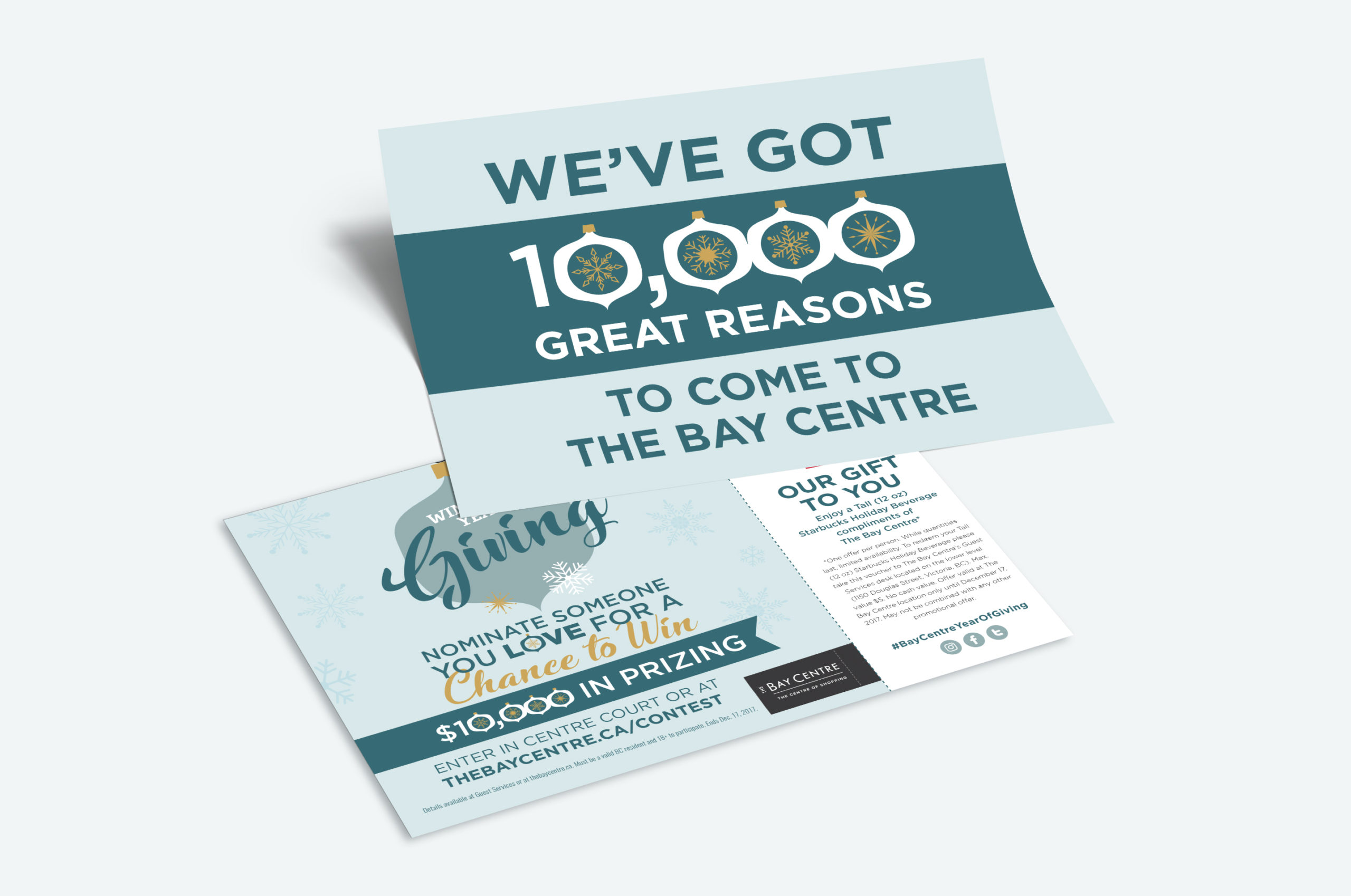 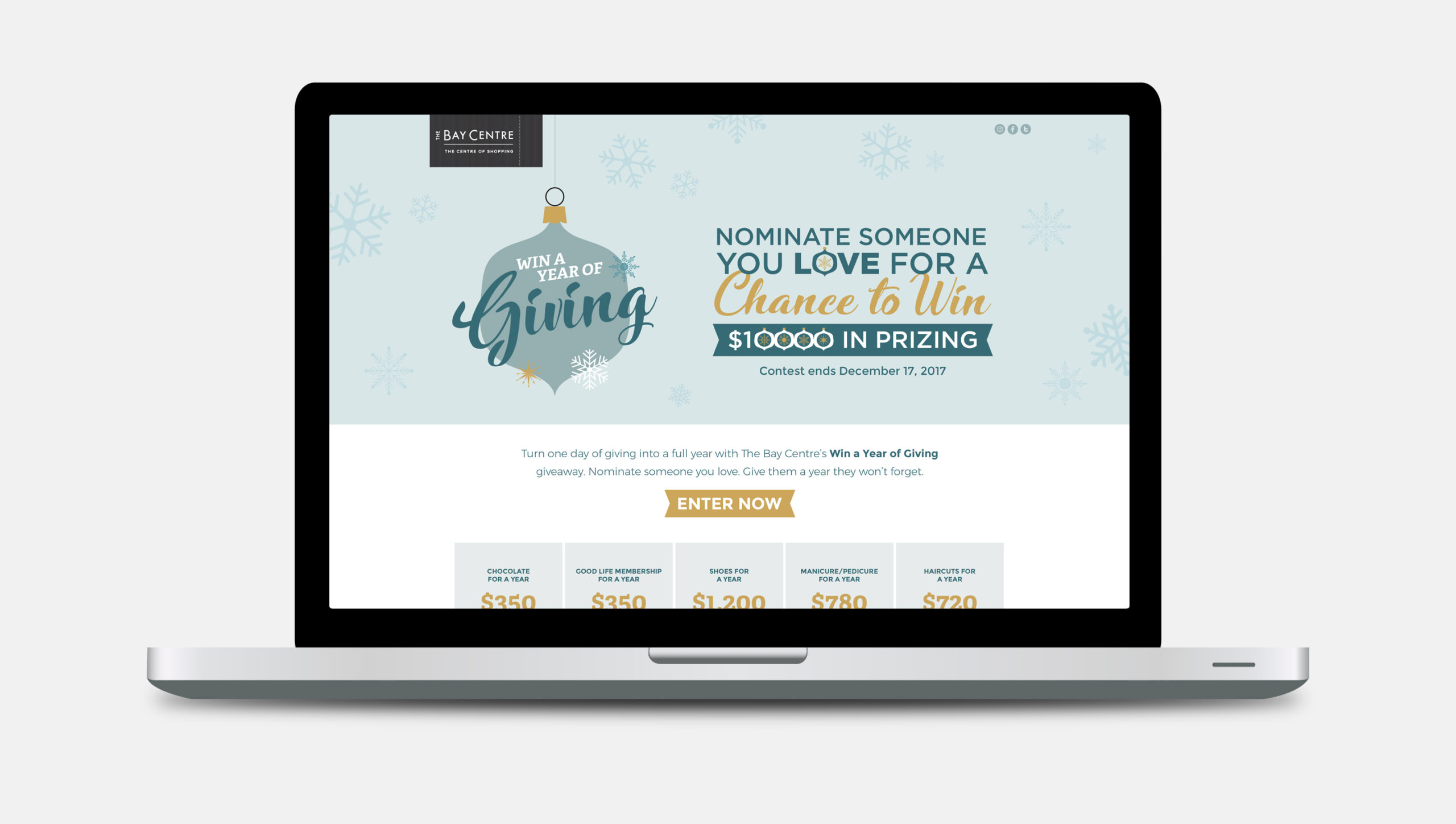 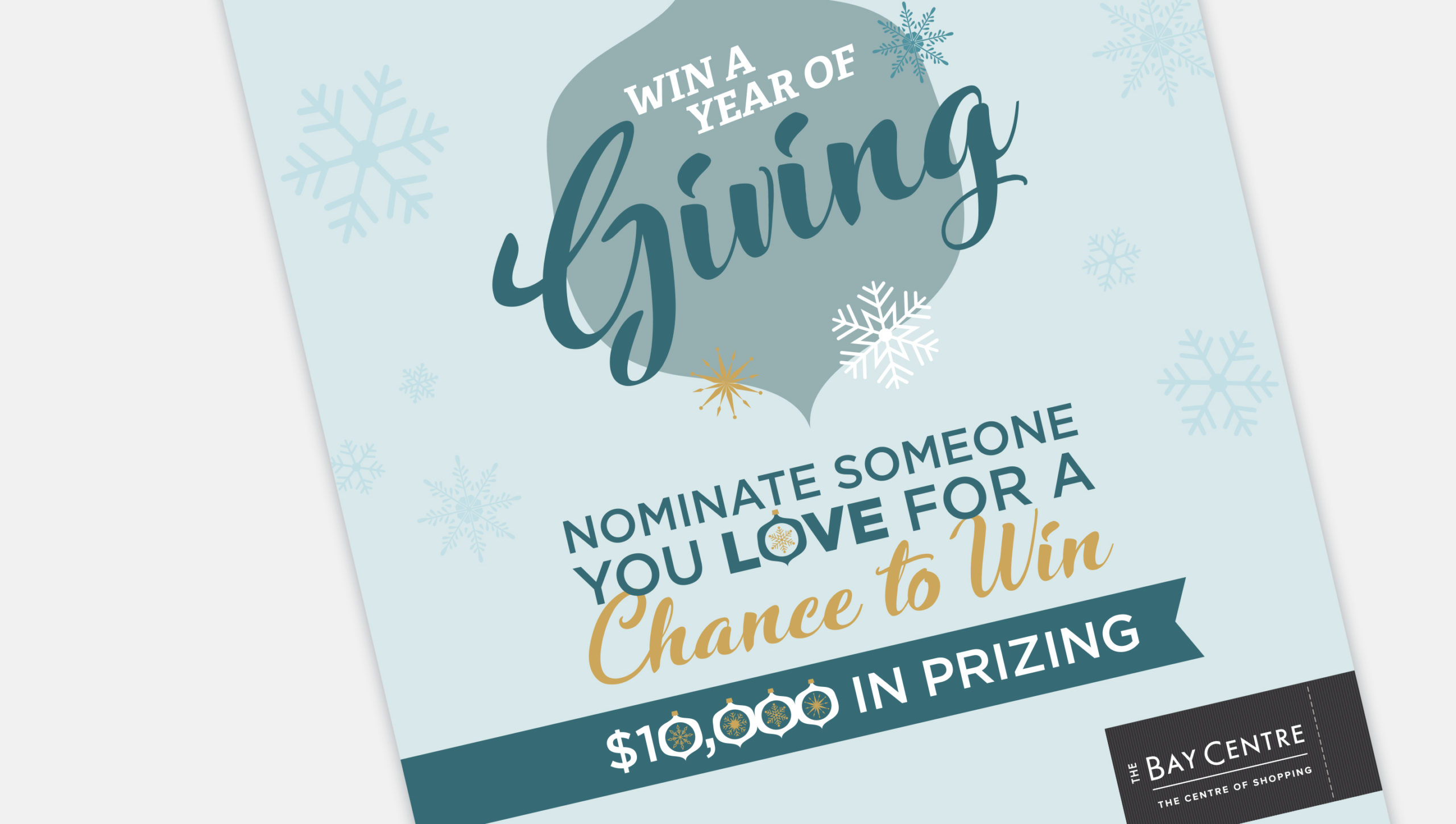 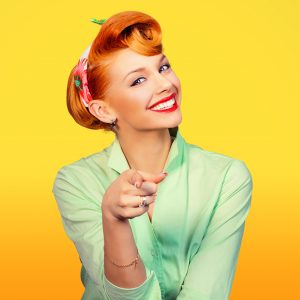 The Bay Centre – Picture Yourself Here 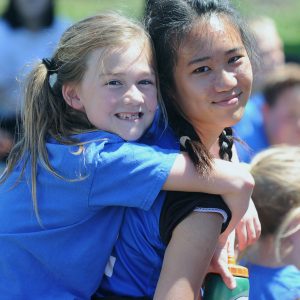 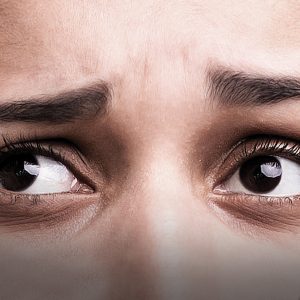 View all Back
Close